Meditation to improve your business profits

Every business needs healthy, stress resistant and productive employees. That’s why most organisations annually invest in increase of productivity (such as management and competence trainings) or prevention of sick leave and health promoting programs (such as fitness or massage during working hours). Meditation offers both. Employees that meditate have more energy, less stress and fatigue, show less sick leave and are more balanced, productive and creative. All of this benefits the business results and the atmosphere within the team.

Google does it, Apple does it, Sony does it and Twitter does it. All because they see positive results for their organisation every year again. How about your company?

Meditation is accessible, simple to implement and cost friendly. That it makes and keeps the employee productive and healthy means it can be your solution for some of the biggest challenges the modern business world has to cope with. Take a look at our offer for your organisation now! 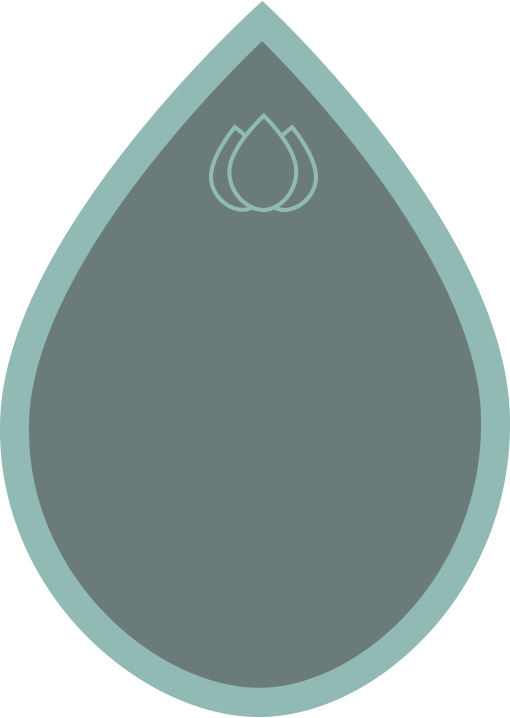 Request here
the FREE meditation
workshop for your HR team!

With no obligation, you can
sample how it helps increase
productivity and reduce sick leave Request free workshop Offer valid once per company
and for a max. of 8 people

Meditatie Amsterdam doesn’t team up with all organisations

We want to contribute to a healthier and better world and therefore only work with companies that have a sincere interest in sustainability and contribute through their services and/or products in a positive way to society and the planet. Although meditation undoubtedly will have a positive contribution here, we do not team up with, among others, companies that produce alcohol, soft drinks and tobacco products, fast food concerns and organisations in the meat and dairy industry.

A solution for the challenges of the present times

Modern business is challenging and demanding. Stress is professional disease number 1 for many years aleready and the demand for mental performance as well as the expectations and pressure confronting the modern-day worker, are probably bigger than ever. At the same time the moments for relaxation and recovery become more scarce. Not only at work, also ouside of business hours. More and more people are struggeling with their mental balance nowadays.

What do the statistics show?

The tendency of an increase of the psychological occupational diseases like stress and burn-out, mainly under the relative younger employees, showed itself already in previous years.

In spite of this, most companies still aim for the physical interventions like massage on the workfloor or fitness memberships when it comes to increasing health of decreasing sick leave.

The statistics show that more mental calm and space is no luxury these days. Meditation does more than just help with increasing stress resistance and the recovery of stress or burn-out problems. Where in our society it is mainly used to calm down, meditation originally was more aimed at personal development.

Medition leads to increased productivity and mental performance. It does for the mind what sport does for the body; it makes it stronger and more flexible. Wherever you are at the scale below, meditation makes you move towards the right.

Optimal mental productivity, together with optimal mental health, are the basis of top performance and optimal business results. Meditation increases both. Companies often invest a lot of money in increasing the productivity of their employees. Courses and education are often only aimed at gaining knowledge and not so much on training the performance capacity of the mind and brain. Something where in the West, we actually don’t have any tools for. As far as I know, meditation is the only technique that has proven to increase the mental capacity and functioning.

The positive effects of meditation found by science are, among others:

For links to the research articles, go to the page Research. It is makes complete sense that meditation is seen more and more within the corprotare world. Organisations like Apple, Google and Twitter have meditation trainers at work for their employees and people like Steve Jobs, one of the most productive and creative minds of the last decades, make meditation a daily habit.

Meditation is a concrete, clear means to better performance for the individual worker and the complete team. Because it brings the attention past all obscuring thoughts and feelings that automatically arise and it brings clarity to the things that actually happen, meditation is all but esoteric. It makes the world and perception of it as concrete and clear as possible. It’s exactly this concrete feature of meditation that attracts higher educated people and the business world.

Also outside of the business world, meditation is used more and more. Because it increases concentration, efficiency and performance capacity when the pressure is high, also top athletes and elite military units incorprate it in their training programs. Thereby doctors prescribe meditation like mindfulness to their patients with stress, burn-outs and other problems.

Meditation in your organisation

Meditation can also benefit your company in reaching optimal business results. It increases productivity and helps employees that cope with stress or tension, to come to a better health balance. This is the reason that it can also be used as part of a reintegration process to return to work (except in the case of mental disorders that need medical treatment). Just like in the gym, everybody can participate in one and the same session and work toward his or her individual goal. If that is re-integration to work or achieving mental top performance doesn’t matter. In the end meditation within an organisation will bring wellbeing, mentally as well as physically, to everybody that attends.

Meditatie Amsterdam offers meditation in a concrete, clear and modern way within organisations, completely aligned with the dynamic and productive modern business.

Are you looking for a clear overview of what we do and meditation is and does for companies, or bring it under the attention of your employer? Click here for the brochure Meditation for companies by Meditatie Amsterdam.

Here you can find the Dutch version.

Request the free workshop for your HR department today to get to know who we are and what we do!

Do you want to start meditating through an easy to follow five step program, without having to invest to much time? Or are you looking for practical background information about how to meditate and integrate it into your life? Then order the book today!

Unfortunately this book is only available in Dutch. If you don’t master this interesting sounding language this book will make a great gift to the ones around you who do! If you are interested in my approach, you can all find it in my trainings. And they are available in English as well. If you do understand Dutch, here is a free chapter for you about what meditation is. 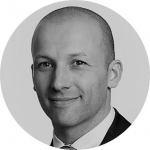 In his meditation trainings Roel knows how to preserve the power of the centuries old techniques and offers it in a very practical and nowadays way, exactly fitting into how modern business works. With my down-to-earth approach in life I was looking for something practical to apply to maintain balance in my busy career. And I found this here. Meditation increased my productivity and lowered my stress levels. I recommend it, especially in the form Roel offers it. Clear, concrete, practical to apply, also for men in suits. 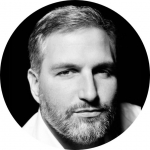 Roel’s meditation training I experienced as clear, concrete and fully adjusted to the modern times. The practical techniques I received are easy to fit in to the busy life of an entrepreneur. Because you start to function more effectively and need less sleep, I noticed that in the end meditation even gave me more time and energy. I am convinced! 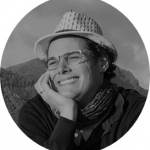 The meditation sessions with Roel give me the necessary grounding and a boost in energy. Both which I sometimes tend to lose in my often hectic life style. I always enjoy Roels to the point questions and the information and explanations he gives and with this he makes me learn and go deeper every time again. Every time I leave I feel calmer, lighter and with more energy. Roel has an open character and a grounded and soft personality and his meditations are always adjusted and in tune with the moment and the group. I would rate Roels meditation sessions with a A++ 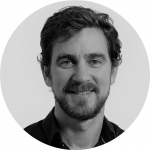 Roel’s meditation workshop gave me an in depth background of the practice and the theory is put directly into practice. I highly recommend this workshop to anyone who is interested! 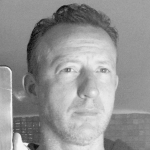 Roel’s workshop gave me a concrete understanding of meditation and its benefits. In a relaxed setting with other like-minded people, we were taught the correct methods of meditation, which we could then put to use in our free times or during one of Roel’s meditation evenings. I’d recommend it. 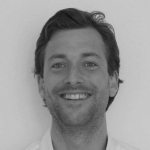 Roel guides you in a practical way into meditation and lets you experience calmness and silence. Through his explanations how to implement meditation in our busy western lives, I managed to make meditation a part of my daily routine and experience and feel the benefits of it every day again.